“Words may inspire but only action creates change.”

When people set out a goal it’s so easy, they usually think only of the end result. That when they get there, things will drastically change or improve, as if out of the blue. But there are no black or white situations. The change happens gradually and the results show up gradually, as well. Our daily actions is what make us gain momentum for greater things. And it’s this progress that needs to be celebrated, sometimes even more than the end result. Because this is how you truly make a change.

One Step After Another

If you’ve ever been around a baby or a toddler, did you notice how quick we are to celebrate every step they take and every effort they make? How each time they fall, we’re quick to help them get up and encourage them to try again? And how that is the healthy attitude that gives them courage and strength to eventually succeed?

For some reason, this is one of the behaviours we give up on as time goes by. And not only with others, but with ourselves as well. We expect ourselves to already know how to deal with things or situations we have never encountered before, and we expect to never fail again if we learned how to deal with them. But what if we kept the same healthy attitude throughout our lives?

When we want to make a change and start acting towards our goals, our brain tries to stop us – “it can be dangerous”, “you’ve never done it before”, “what if you fail again?”. And while he’s doing that to help you survive and not put yourself in dangerous or useless situations, your goal is to thrive, not just survive. And the truth is that even if you tried it before and failed, you learned something from it. Maybe you hurried a bit or maybe you tried to do too much at once. If you focus only on the next step, you’ll get further faster. Remember that our habits are much like muscles – you need to exercise them constantly to see results.

And in order to achieve your goals, you need to exercise your habit of action – otherwise, it will deteriorate. But if you start small, with a little effort today and a little effort tomorrow, it will grow and become second nature to you.

How many times have you had a great idea and you put it off for later? And how many times did you start working on it right away? This is what happens when fear gets in the way and when the habit of action is not (yet) trained. This habit supports us in creating a new perspective for ourselves, both mentally and physically. If we focus on the entire goal, we’ll most likely feel overwhelmed. But focusing on the next action that we can take is more manageable and rewarding.

If you only think about what changes you would like to make, what habits you would like to improve and which to give up, nothing will truly change in your reality. But when you break down the goal in more steps and start acting on it one task at a time, you’re slowly but surely moving towards that new reality you want to create for yourself.

In the beginning, every change will require a lot of energy and focus. But as time goes by, the brain will rewire and adapt to the new changes, and the actions will require less and less of you energy. It’s just like learning how to drive or learning a new language. When you first start out, you don’t understand much of the words or sentences, and the pronunciation is not always on point. But over time, you get acquainted with how to spell or pronounce different words, and in a couple of months or years you end up having conversations in that particular language without too much effort. But if you don’t start right now, from where you are, you can’t get forward. You may stumble across your way, but that is still going forward.

And, as I mentioned above, we’re quicker to judge these things in ourselves than in others. Have you noticed how whenever we fail, we tend to put ourselves down but if a friend fails, we encourage them? And have you noticed how we’re happy to help others get back on their feet, but we don’t do the same for us?

Remember you’ll never be 100% motivated. Sometimes you’ll feel lazy or reluctant to do that thing you set your mind to it. Or maybe you’ll wait for a better time or for a sign to start working on it. These are not signs that your goal is not important to you, it’s just your brain’s mechanism to protect you from failure. But wouldn’t it be a failure as well if you didn’t try and change the situation you are in? If you start taking action towards your goals, at least  you have a chance to succeed. And even if you fail, think of the baby that is learning to walk – you’d never criticise him for falling down. You’d be there by his side, while he tries again.

We tend to be scared of huge achievements, because they seem so hard to attain. But the truth is that all greatness is and has been the result of small and simple steps, taken day after day. And each of us has the strength to take that step.

From my experience, there are two things that matter most when it comes to action: allowing myself space for failure and treating myself as a friend when things don’t go to plan, and celebrating and being grateful for the achievements along the way, be they big or small. These two have cemented my progress and my becoming, and the more I embraced them, the easier it was for my to transform those habits and take action towards my goals.

There are amazing things waiting for you at the other side of the bridge. Don’t just stand aside and watch others cross it, make the first step yourself today. This journey will bring you more joy than you can imagine! 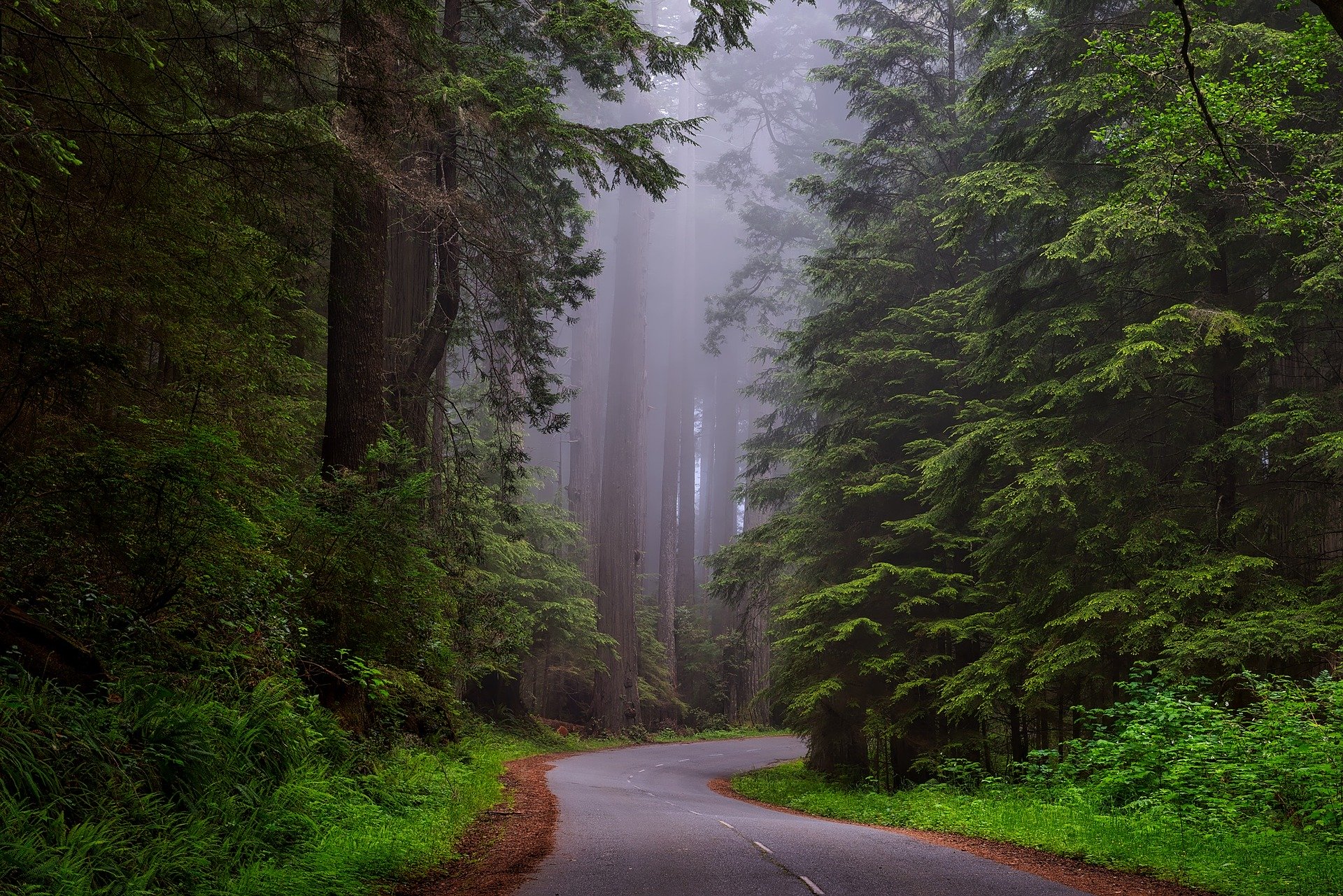 I’m starting a new chapter in my life that has excited me for a long time. I hope that you become a part of it.

Subscribe to My Newsletter for Free Resources and Updates!

Thank you for being part of my community:)

On your e-mail you will find the last step, i.e. confirmation of the subscription.

You are the best
Gosia